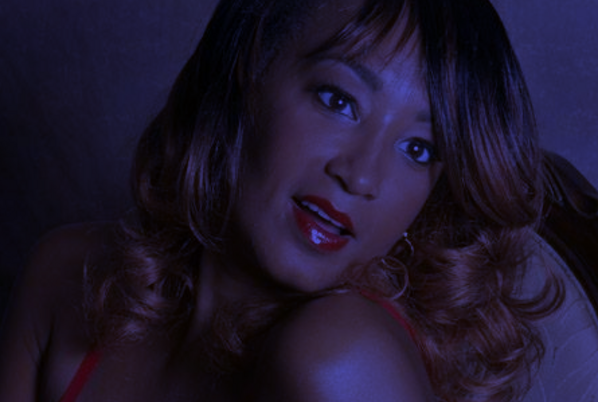 ​​​Dynamite is an energetic and passionate performer,model, dancer and "X" magazine publisher. She prides herself on the ability to stay on the go, from sun up to sun down.

Dynamite, was the Publisher of  Black Tail Magazine and she is a world class beauty that does it all, from posing nude in Black Tail Magazine, to the heavy demands of being a  publisher,she kept a busy schedule which she simply adored.

Dynamite has appeared in Off-Broadway Productions such as, Oh Calcutta and Girl Town and has starred in more than 100 films and videos including the Tupak Shakar Video How Do You Want It .  ​ She was also on the HBO Special Real SEX , and has also appeared on the Howard Stern Show.
Dynamite provides exotic female dancers and escorts for your parties and events. In addition, she or her friends can also provide you with phone sex services.

Super Bowl parties - We bring the sexy cheerleader right to your party.

Boys night out parties - Not just another boring night out with the boys - spice things up!

Light parties - You'll be amazed where the portable lights come from

Retirement parties - go out with a bang

Bachelor parties - your last night of fun and freedom with the guys.

Wet-n-wild - We bring the pool, dancers and slippery fun to you!

Birthday parties - not just an ordinary celebration, have a dancer pop out of a cake!

Strip-O-grams - surprise a friend with a sexy French maid!

Among other cities, Dynamite Company may serve the following areas: